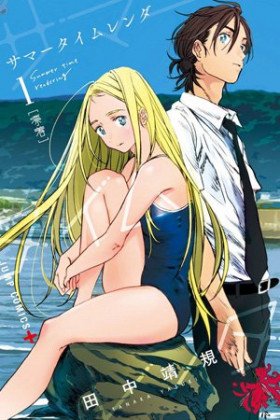 Description:
After his parents died, Shinpei was taken in by the Kofune family. One day, he returns to his island hometown to attend the funeral of his foster sister, Ushio. Everything should’ve ended there, and yet Shinpei is told that Ushio’s death wasn’t an accident, but a murder.

On top of that, his other foster sister, Mio, has apparently caught a glimpse of a supernatural phenomenon named “Shadow Disease”: whoever spots someone’s doppelganger-like shadow will be cursed with death. When Shinpei finds Mio’s shadow, he’s shot in the head...and wakes up back in time to the day of Ushio’s funeral. Will he be able to save his island, or will he be doomed to die over and over again?
Show description

When chapter 140 comes out?