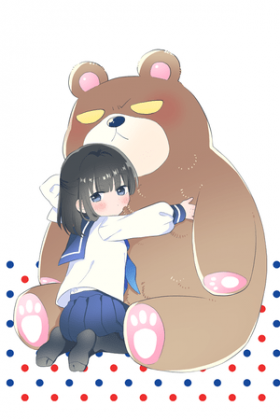 A “delinquent” who freezes up and says violent things when around women meets a small girl in the library when he's out studying. To his surprise, she tutors him, even though an elementary student shouldn't be able to. As it turns out, she's a high school student and his classmate; she's eager to befriend him. Also, surprising to him is the fact that he isn't afraid of her. Could it be because he sees her as a kid? Or does he?
Show description
Loading...