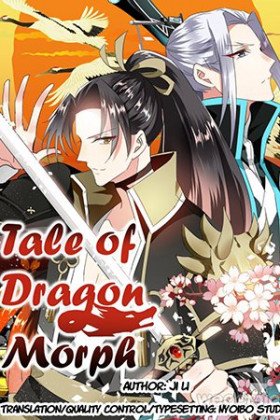 Hualongji - Transforming Into A Dragon

Description:
In his previous life, Cintian, after a thousand years of practice, managed to jump through the dragon’s gates and transform into a true dragon. But he was trapped. Family and friends turned their backs on him, which eventually led to his death. Now that he has been reborn, he has sworn an oath of vengeance against all those who have caused him pain. Behind the truth lies a ball he must know.
Show description