Manga Tales of Demons and Gods 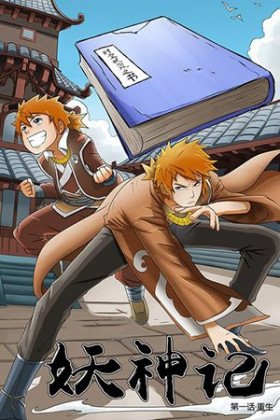 Description:
Nie Li is a powerful demon spiritist from the City of Glory that was destroyed by an attack by demons. He was born into one of the poorest aristocratic families, who did not have any special magical talents, but who managed to develop her strength to incredible proportions. However, there are too many mistakes on his account. He was unable to save his own hometown due to his weakness, which led to the death of his friends and loved one. But fate provided him with the opportunity to correct the mistake. When Nie Li was killed by the Wise Emperor, his soul was revived in the boy's body. However, he ended up in the past when he was still a student, although all his adult knowledge and memories remained. The guy will use this to save his family and hometown.
Show description