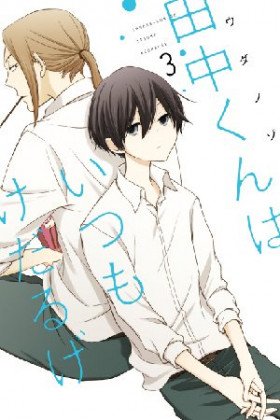 Description:
Tanaka is the epitome of laziness. He never does things that would require too much strength from him. He almost always takes a nap to rest. Despite his special character, he lives his own life, which is not liked by other people who constantly condemn him. Although there are even those who, on the contrary, are his fans. However, Tanaka is indifferent to all these people, for him only his friend Oota is important, who takes care of him.
Show description