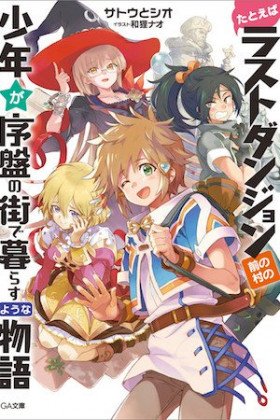 Description:
Lloyd was an extremely weak and naive country boy who dreams of becoming a soldier in the capital. He was able to convince the mayor of his village and the witch to let him go to the capital for training. Here a witch named Mary became his trustee. Further, the guy will be embroiled in incredible adventures, since it turns out that in fact he was born in a legendary village, where there were many legends, on which the life of the world depended. The townspeople always called him weak, but in fact he was weak only against their background! In fact, Lloyd contains a huge amount of ancient skills, secrets and powers. Despite numerous failures, gradually his will becomes stronger and stronger, and he begins to master his inner strength to make his dream come true.
Show description