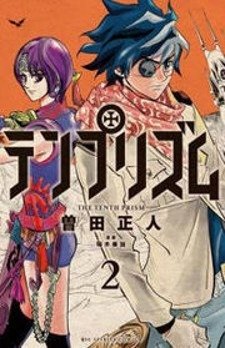 Description:
This story is about Tsunashi who was the royal son and was left behind in the lost empire of Karan. Those around him expect him to awaken his dormant giant powers to revive the realm, but instead of fighting, Tsunan loves to play on the planet of books. But, he must get serious fast, as a new battalion threatens to invade Karan. [ANN]
Show description