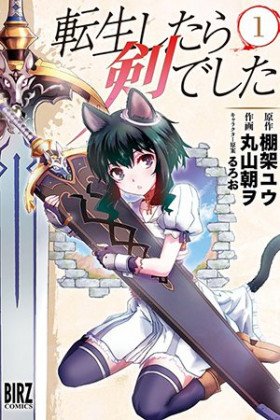 I Was a Sword When I Reincarnated

Description:
The guy after his death ended up in another world, where he became a sword. In this world, a game system operated, according to which everyone had mana, strength, agility, intelligence, equipment and titles. He was a living sword that follows his instincts to find a worthy owner for himself. Over time, he met a slave cat named Fran, who was about to be attacked by a devil beast. This is how they begin their adventure together!
Show description

When chapter 60 comes out?