Manga That Time I Got Reincarnated as a Slime 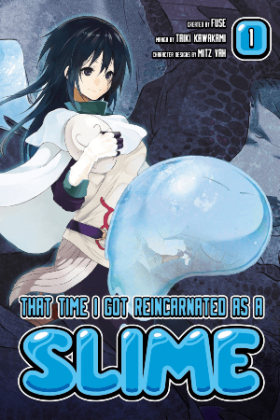 Description:
The ordinary Satoru Mikami found himself dead after being stabbed by a slasher. It should have been the end of his meager 37 years, but he found himself deaf and blind after hearing a mysterious voice. He had been reincarnated into a slime!

While complaining about becoming the weak but famous slime and enjoying the life of a slime at the same time, Satoru Mikami met with the Catastrophe-level monster “Storm Dragon Verudora”, and his fate began to move.
Show description

When chapter 83 comes out?