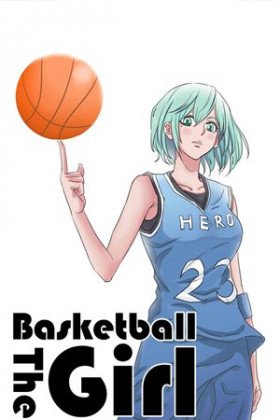 Description:
The unknown interior designer, Hans Duan (22 years old), was involved in a criminal dispute as he designed the house for one of the members in that group. Unfortunately, he was persecuted as a murderer due to the case and sentenced to death. In the prison, he met a scientist from the government (Code name No.73) who asked him to take part in a human experiment. But the experiment failed and Hans died. His body was buried in a dump in the city. However, the experimental medicine left in his body leads to a gene mutation. Hans is revived and changed into a female. What will happen to him (her)?
Show description