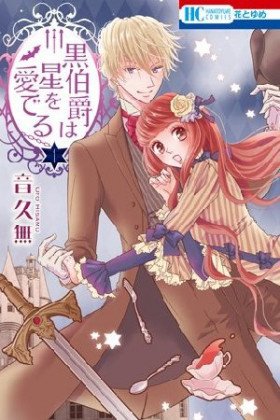 When chapter 35 comes out?

A Cinderella story with a twist!

Esther Mayfield is a normal sixteen year old girl in 19th Century London. Except, ever since she was a little girl, she could see 'ghosts'. She lives in a small part of town and sells flowers to earn a living. She thought that she would continue to live like this forever. Until, one day, a handsome young Count appears in front of her. And he wants Esther to be his bride? Is he really the Prince Charming she has been waiting for?
Show description
Loading...