Manga The Boy Of Death 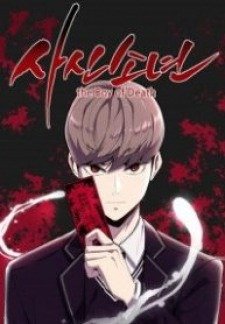 Description:
Lee Kyung Ho was contemplating committing suicide due to bullying from classmates and the premature loss of his mother. He tries, but still escapes. However, his constant attempts to commit suicide seduce the gloomy priest Sierra, who offers him a contract under which Lee can receive the lives of the dead from previous lives, and in return give years of his life. Lee Kyung Ho wants to achieve certain goals, so he agrees to it.
Show description