Manga The Climber / Kokou no Hito 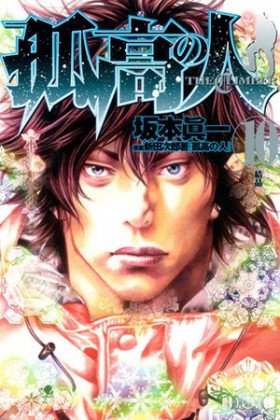 On his first day of transferring to a new high school, a loner named Mori Buntarou, is cajoled by a classmate into climbing the school building. Despite knowing that one misstep could send him spiraling to his death, he moves forward, and upon finally reaching the top, Mori experiences a sense of fulfillment. That feeling, which seems to be telling him, "You're alive!" gives birth to an adrenaline for rock-climbing.
Show description
Loading...