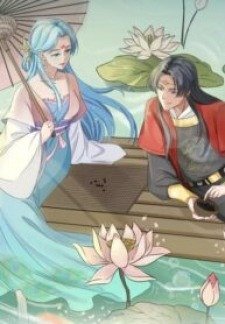 Description:
She works as a forensic scientist in the 21st century, but suddenly she becomes a lady in the Prime Minister’s palace, suddenly dying. The manga tells her that her professional skills are not bad. However, she was the cause of the death of the general’s son. Now the Emperor wants to destroy her to avenge the General! They said she was arrogant and despotic, hated by everyone, and her family wanted to break up with her! She is said to be cruel and ruthless, and she even poisoned her younger sister. Now her father wants to destroy her! She, who has a bad name, is half dead. She uses pale and thin hands to present convincing evidence of her innocence, and with a weak body, she calls for peace. She gets the answer: to have you, I’m willing to betray all the people in the world. She said, I’m also ready to be loyal to all the people of the world.
Show description