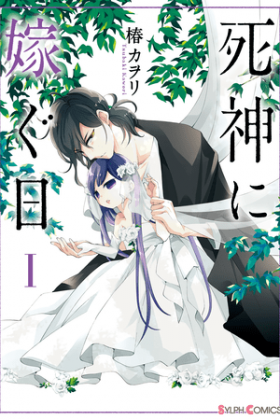 "The Day I Marry the God of Death" tells a story about a young girl who wants to die. She enters the forest where a shinigami lives so that he can take her live. The Shinigami says she won't die anytime soon, not until she marries, has children and grows them well. And so, the young girl says, "Marry me."
Show description
Loading...