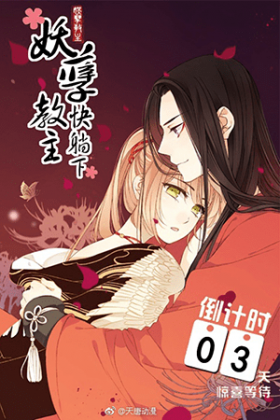 Murong Zi is the last remaining member of the Eastern Sea mermaid clan. Jun Qingxuan is the "monstrous" founder of the Asura cult. At ages eight and thirteen respectively, they had an unpleasant first encounter and since then went their separate ways. Was this meeting by chance or by fate? On meeting again ten years later, what path will they follow? This is the tale of a bizarre hotblooded woman and a two-faced haughty man.