Manga The Descent Of The Demonic Master 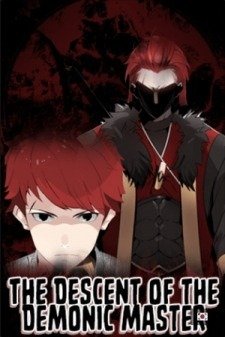 Description:
First life. A horrific accident has happened, due to which he loses his family and legs. Unable to bear it, he committed suicide.
Second Life. He became known as a powerful red demonic master, but was betrayed by a man he trusted more than other people. Third life. He found himself in the modern world, where he is going to live an ordinary life. However, he was too accustomed to the combat world to become a normal person again. Will he be able to cope with his impulses to become an ordinary person. How does he want it? Adaptation of a story about a 21st century martial artist.
Show description

When chapter 101 comes out?