Manga The Different World Magic Is Too Behind! 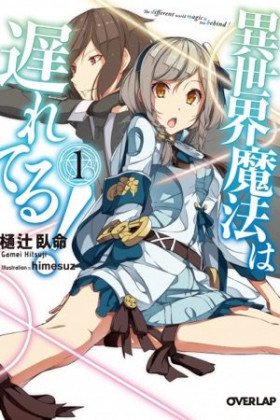 Description:
Felmenia Stingray was a wizard of genius, which soon allowed her to become the most outstanding magician in the entire kingdom, when she was able to open the magic of white fire to burn something.

However, the world is threatened by the Demon King, for which the courtiers decide to summon heroes, which leads to the appearance of a boy and a girl. The guy, unlike the girl, refused to fight the Demon King and demanded to be returned back. He passed out when he learned that the magic that could bring him back simply does not exist. Now Felmenia is standing in front of this guy who possesses the strongest magic, and she perfectly understands that she, with her genius and all-consuming fire, is simply nothing against his background. So their adventures together will begin.