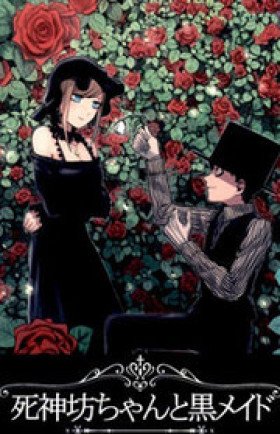 When chapter 157 comes out?

A Duke was cursed by a witch to kill everything he touches. Unable to handle this curse his parents send him to live in a far off manor. As his maid and childhood friend now teases him everyday, he wishes more than anything to rid himself of the curse.
Show description
Loading...