Manga The End Of The Royal Family 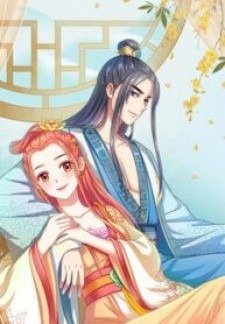 Description:
When a surgeon was trying to rescue a man before throwing himself out of the hospital area, falled with him and died in his world. After he was born and lived again in the human body of a miserable lady who committed suicide on her day wedding. She was about to get married with the worst princes and the most cruel and evil. Before mixing with the palace became a scapegoat... however the affair worsens once the heroine stabs a prince in front of her husband to protect herself. whatever, either way you are in a bigger misfortune... What kind of crazy adventures await you???
Show description