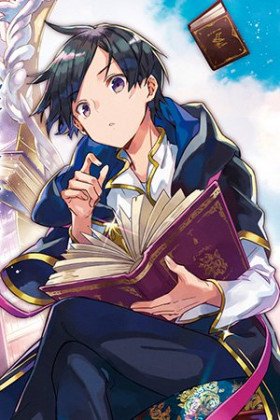 Kagami No Mukou No Saihate Toshokan: Kou No Yuusha To Itsuwari No Maou
3.71 (голосов: 7)

When he realized it, Wallace, the head librarian of the , has no memory. And what lies inside the forgotten library in the furthest end of the world are only a taciturn maid and that he just can't get through.

And then, one day. He met Lucia, a witch apprentice from the village of the beginning, through a mirror. In order to save the world from the slowly encroaching demon lord. Lucia travels together with the hero who appeared in the village of the beginning. As Wallace is supporting Lucia from the shadow, he comes to realize that his past memory is the key to defeat the demon lord.
This is a story of them, a lonely and gentle fantasy story.
Show description
Loading...