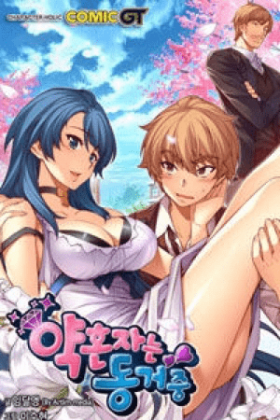 When chapter 115 comes out?

His fiancee lost her parents so she will be living with the Hyeons, but Sang-Won is a middle school student and the fiancée is a 24 year old adult!? Sang-Won tries to deny that his fiancée is 9 years older than him, but seeing that she does not act her age, he then feels comfortable around her. His fiancée seems kind and innocent on the outside, but on the inside...
Show description
Loading...