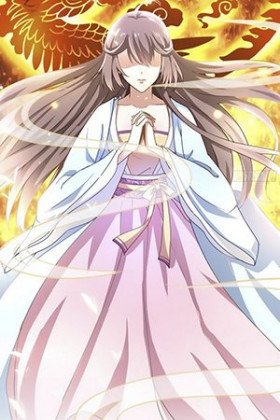 Description:
She was the leader of a hidden sect that specializes in murder and poison. She was considered a genius and eccentric. However, due to an accident, she dies, after which she is reborn as a disfigured lady. After such a change, she did not have the opportunity to return to the family, but she firmly decided to take revenge on all her offenders who caused her such damage. However, she does not even suspect what events she will be drawn into. The battle of the strongest heroes begins! Will the girl be able to conquer this world and become one of them?
Show description

When chapter 445 comes out?