Manga The Grandmaster of Demonic Cultivation 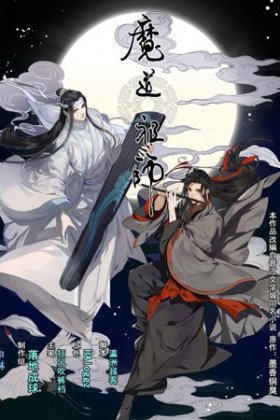 Description:
Wei Wuxian was the grandmaster who managed to found the Demon Sect. Now he traveled the world in the only known ways, constantly colliding with people who hate him for the chaos that he brought in their lives. Over time, powerful clans unite against him and it ends with the fact that he will be killed with a knife in the back. However, by the will of the universe, he reincarnates in the body of a madman, who was rejected by his clan, but pretty soon he will be taken by Lan Wangji, his main enemy. This is how an amazing journey begins with numerous attacks of monsters, solving mysteries and raising children. Over time, the guy will understand that his main enemy has much warmer feelings for him, which shows that he will seriously surprise Wei.
Show description

When chapter 248 comes out?