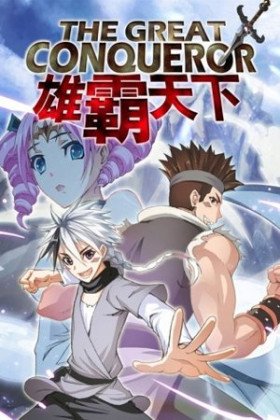 Description:
Ya Se and his little brother, Ou Ne, are studying in a combat academy. However, the people around them treat them bad due to that they are poor and lowly. The combat tournament is where brave warrior fight for fame and fortune. They will also fight for the beast essence of their opponent if they defeat them. Ya Se joins the tournament as a masked warrior.
Show description