Manga The Grim Reaper and an Argent Cavalier 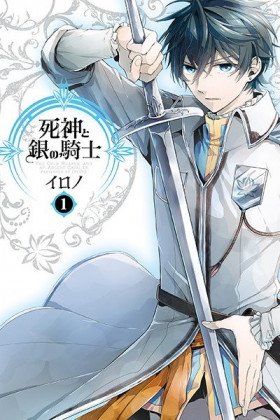 Shinigami to Gin no Kishi

Description:
The Grim Reaper decided to achieve real immortality, for which he needed to devour more people. He came up with a way to do it much more efficiently. He created special larvae that allow him to devour others. Cyan was a former member of the Silver Knights as well as the Order of the Holy Knights. This order was intended precisely to eliminate these larvae and fight evil. It was founded by the sister of the Grim Reaper. Cyan decides to leave the order in order to go on a journey with his friends, during which he intends to kill the Grim Reaper and end the threat of maggots.
Show description