Manga The King of Fighters: A New Beginning 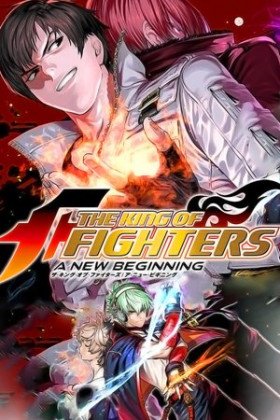 THE KING OF FIGHTERS ～A NEW BEGINNING～

Description:
Based on the smash-hit fighting game “The King of Fighters”! An epic tournament is being held to determine who is the strongest man in the world and will gain the title of “King of Fighters”! The colorful contestants, in 15 established teams of three, all have exceptional abilities, be it in magic or martial arts.

With Shun’ei of Team China declaring a personal challenge to Kyo Kusanagi of Japan Team, this tournament promises much excitement -- but who will be on top in the end!?
Show description