Manga The Legend and the Hero 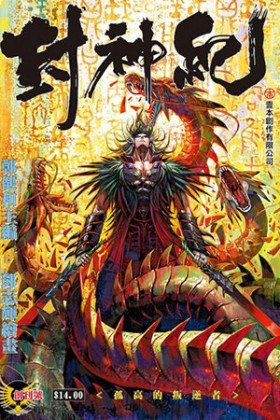 The Legend and the Hero

Description:
The Great Shang dynasty has been in power for many years but the Gods find fault with the new emperor. Instead of submitting to their will at the expense of his people, the Emperor resolves to throw off the Gods' yoke and free humanity. However, not only the Gods but a rival, the young Zhou who submits to the Gods' will for his own purposes will face him!

The fate of the dynasty, nay, the fate of all humanity will be determined by this great battle between the forces of Heaven and Earth!
Show description