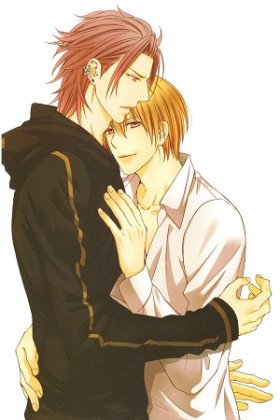 Yuzuru, a yankee with a mean face, requests Satomi, his senpai, to "make him his little brother" in order to repay him for helping his family when they had money issues. Yuzuru then starts to follow Satomi around and serve him by tending to his every need. But Satomi is getting annoyed by all the attention, and our Yuzuru won't give up! Until Satomi decides to ask him to sleep with him...