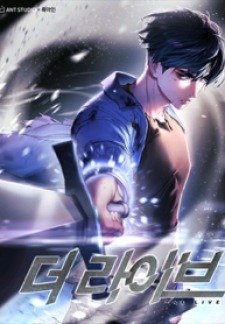 Description:
Yun-Jae is stuck in a routine after losing his wife and daughter in a horrific accident. However, then he gets his diary from the future, where he sees his wife and daughter again? It talks about playing in a parallel world, thanks to which you can win any prizes, including resurrect his dead family. However, among all the survivors in this cruel place, he is the only one who knows his future. Will he be able to translate his innermost desire into reality?
Show description

When chapter 106 comes out?