Manga The Magic Chef of Ice and Fire 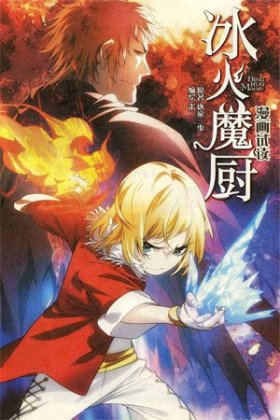 Description:
Nian Bing lived happily with his parents who were killed by a powerful enemy. Hiding from his pursuit, it turned out that he was able to combine the magic of fire and ice, which was previously considered impossible. He should have become a legend in the world and take revenge on the enemy, but one person who helped him really wants to make him his successor as a cook! And how to refuse if this is the best chef in the history of this world? But can a cook take revenge on his enemies? How is the guy going to combine it?
Show description