Manga The Matchmaker Forbids Me From Dating / 月老不准我恋爱 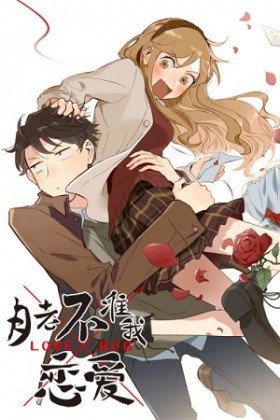 Instead of pulling the red strings of fate between the humans, the god of marriage descended to earth to stop someone from dating. The protagonist's marriage is the key for the world's end. This is a comedic romantic cohabitation story between a workaholic god of marriage and a hot-tempered teacher.
Show description
Loading...