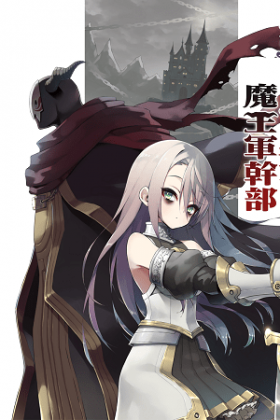 What happens when the hero arrives at the castle of the general of the demons and knows that they wouldn't be able to defeat it? She cries and is comforted by the general of demons himself!
Show description
Loading...