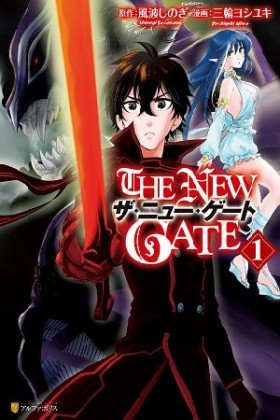 Description:
New Gate is a popular online game that turned into a game of death and began to consume players. They were freed thanks to the efforts of Shin, who is one of the oldest players. However, after he dealt with the last boss, he was consumed by a mysterious light, after which he found himself in the future 500 years later, and again in this game. What will happen to him?
Show description

When chapter 87 comes out?