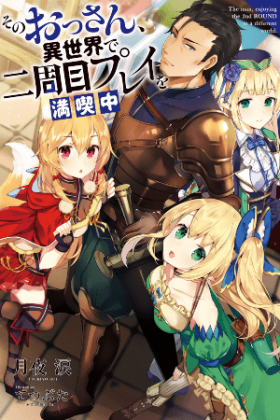 Description:
A veteran adventurer was preparing for his retirement when his former disciple returned to the village, intending to recruit the old man to his party. Filled with regret due to an incident that happened in his first party, the old man rejected his offer. Being affected by his disciple’s adventurous spirit, the old man leaves in hopes of reigniting his long-lost dream, to become the strongest adventurer that ever lived.
Show description