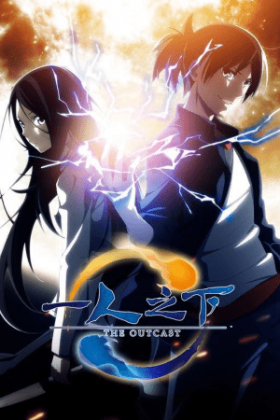 Description:
Zhang Chulan was the grandson of Zhang Xilin, which means that tremendous power was hidden in him. True, the first 19 years he lived as an ordinary mortal, but then he found out that someone had stolen the body of his grandfather from the grave. Realizing that the incredible strength of his grandfather could be claimed by many forces, he begins to understand what is happening. Gradually, he uncovers terrifying secrets that are trying to steal his grandfather's powers. Soon he will be joined by a mysterious girl who will help in the investigation.

However, it soon turns out that the evil organization is preparing an even more dangerous conspiracy. How will everything develop further?

When chapter 114 comes out?