Manga The Population Of The Frontier Owner Starts With 0. "Dias The Blue" And A Blue Horned Girl. / Ryoumin 0-nin Start no Henkyou Ryoushusama 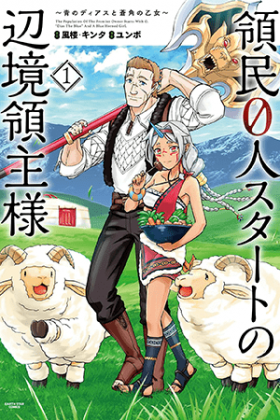 When chapter 22 comes out?

Dias fulfilled his parents' will to help others, and kept fighting on the battlefield to that end. Now known as the “Savior Hero” from his long wartime career, he was rewarded with a vast territory from the king. After having met the horned Kijin girl Aruna who lives there, he begins his new slow life as a lord.
Show description
Loading...