Manga The Portal of Wonderland 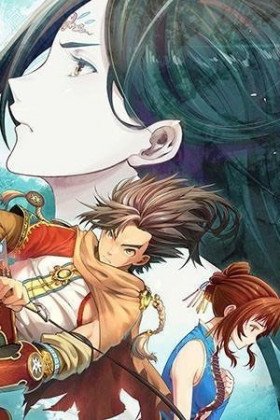 Description:
Several years ago, an unknown object fell into the East Sea, which caused the strongest tsunami to engulf 20 islands. Now, the coastal village of Quan Zhou is gradually transforming into a fishing village. Shi Mu was an ordinary young fisherman who frees a clam, who saved him many years ago during the tsunami. As a result, he gains the power of the sea people and collides with their spirit, Xiang Zhu, who forbids the guy to communicate with people. Soon, the guy receives news that his father is dead and that he should be present on his deathbed, but his father was extremely cruel, which is why Shi refuses to go. However, quite soon other amazing events will begin, as a result of which Shi will be forced to reveal many other secrets in store for him.
Show description