Manga The Princess Knight Is a Classmate! 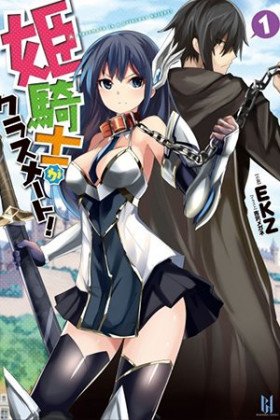 A classmate is a princess knight!

Description:
Odamori dies during a field trip with his entire class. Then, the guy meets a strange man who offers him the ritual of reincarnation. But, his new position is a slavemaster. He gets the power of dominating the minds of others. He can turn them into simple toys. He seems to like such a scenario. After some time, his actions lead to one of his former classmates being reincarnated to Princess Knight. What is Odamiori's plan to reunite?
Show description