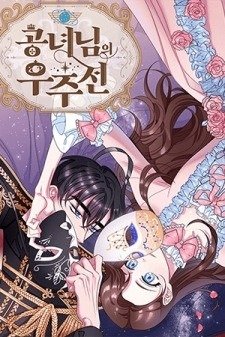 Description:
First Lieutenant of the Alliance Defense Forces Suna Kim is forced to travel to a fantasy world called Rofan. This is a fascinating story that tells of her extreme survival, which begins immediately after her death and reincarnation in a completely new body, which belongs to the daughter of the Duke of Lentry, who was previously cursed and killed. As a result, the modest girl is forced to go on a journey to return her spaceship, which made an emergency landing in a terrifying world in the middle of the jungle. A cruel but extremely interesting novel.
Show description

When chapter 86 comes out?