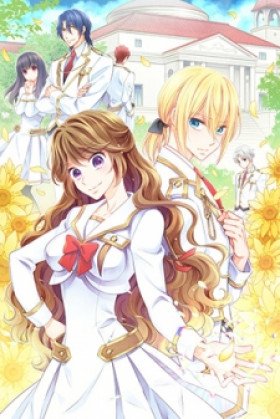 I was reborn as a Viscount's daughter, Cecil, in a very unexpected otome game where all of the love interests are Yanderes. However, Cecil, being the rival character in the game, was killed in every route by the chosen love interest. Furthermore, wishing to have a long life, Cecil meets Ashley who will be her servant and.... he's one of the Yandere love interests...!?
Show description
Loading...