Manga The Rising of the Shield Hero 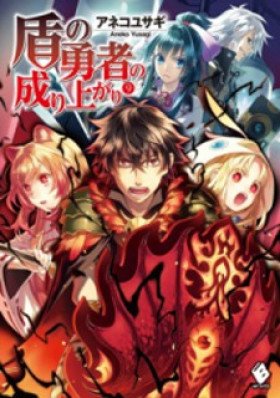 The Rising of the Shield Hero: The Manga Companion

Tate no Yusha no Nariagari

Description:
Naofumi Iwatani was an otaku with absolutely no charisma, and he spent all his days playing games and manga. Suddenly for him, he is being summoned to a parallel universe! Then he discovers that he has become one of the four heroes who received the legendary weapon, and now must save this world from destruction. He was the weakest hero, at least that's what they called him, since he was in charge of the Shield. However, this is not entirely true. However, soon enough he will be betrayed, because of which he will find himself in complete loneliness and poverty. Now he only has a shield with which he must begin his ascent to the top in order to save this world!
Show description

When chapter 91 comes out?