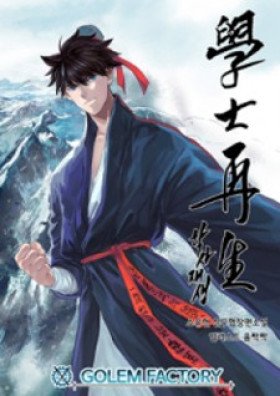 When chapter 145 comes out?

A martial artist, claiming himself to be a "murderer" is defeated by a suicide attack in battle and is reborn as a first born child to a local lord. Having a fresh start, a warm family and a little sister to protect - he decides to become a better person in his new life.
Show description
Loading...