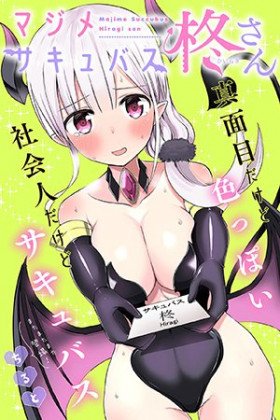 An upright and clean handed person, Kusakabe has no experience in dating. Wishing for sexual desire and love to go into ruin, he keeps his distance away from them. However one day, a cute neighbor, Hiragi-san, appears before him and asks him to hand over his used tissues to her!? And so begins the story of a serious guy and a neighbor succubus, a one shot heart thumping comedy!!
Show description
Loading...