Manga The Simple-Looking Sword Saint is Nevertheless the Strongest 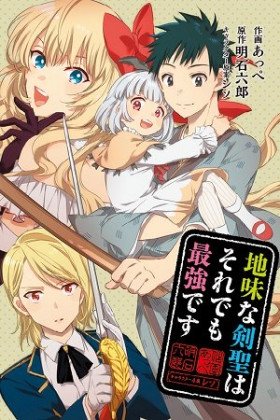 Even if the Sword Saint is Boring He's Still the Strongest

Description:
The protagonist of the story led an ordinary life, he was never really lucky. But his bad luck peaked when he was killed by a god by mistake! As a result, God decides to give him a second chance as an apology, and even fulfills all the guy's wishes for his future life. However, could the guy have thought that the enormous power that he wanted would become a burden? How will he act in this case?
Show description

When chapter 70 comes out?