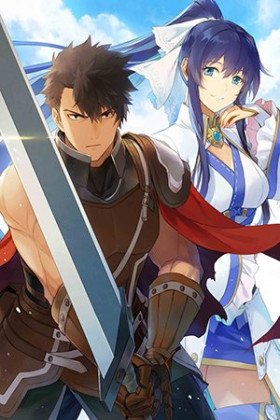 After the soldiers' mercenary group where he used to work had been utterly destroyed Loren, who survived the disaster, decided to walk the adventurer's path as a way to make a living. However, for Loren who had no acquaintances and nothing but an empty pocket on him, receiving a single quest seemed like a faraway aim. So, as he was contemplating about what he should do next, another adventurer called out to him.
Show description
Loading...