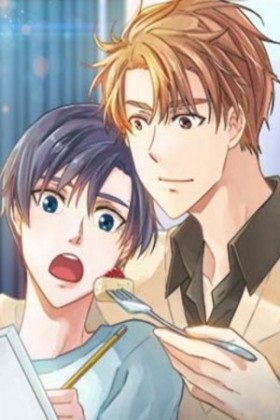 Novelist Yeo Back Ha has had the same dream visit him since he was a child featuring three figures of red, blue, and brown. He has a feeling they’re all the same person, and in his dream, he and they have confirmed feelings for each other.

One day, he gets a new neighbor and he looks just like one of the people from his dreams! Is this coincidence? Fate? Will their relationship be able to grow when Yeo Back Ha is avoiding him at all costs?
Show description
Loading...