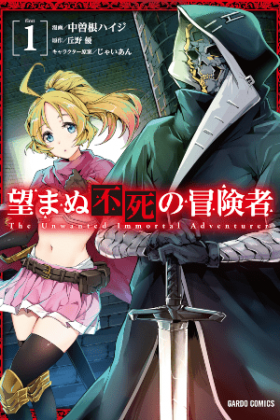 Description:
For more than 10 years, the fishing of Lento Feiner has been adventures. He earned his livelihood by killing low-level monsters. He was forced to work here due to the circumstances of his world, where everything was determined by rank and he was of the lowest rank. However, he dreams that one day he will be able to reach the legendary mithril rank. One day, he will be more unlucky than usual, which is why he will face a dragon of legendary strength. The moment he thought he was going to die, he opens his eyes and realizes that he has turned into a skeletal monster! Now he has received the power of existential evolution, thanks to which he can gain new power by killing other monsters. Now he will be able to gain legendary power and even ensure a normal life!
Show description