Manga The Wrong Way to use Healing Magic 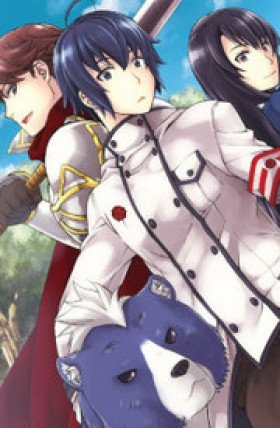 Description:
Usato Ken was an ordinary high school student who didn't have any special skills. It was another rainy day in his life, which was abruptly interrupted by the fact that he was summoned to a parallel world, where he was transported along with a very beautiful guy and girl. He began to get along great with them, which caused great surprise. He thought that he would be treated extremely badly, since he did not have any magical skills or special talents, but this was completely wrong. The others were extremely kind to him. The thing is that, in fact, the guy was fundamentally wrong, since he had a huge magical talent. He ended up in this hell because here he had to undergo diligent training and acquire useful skills.
Show description