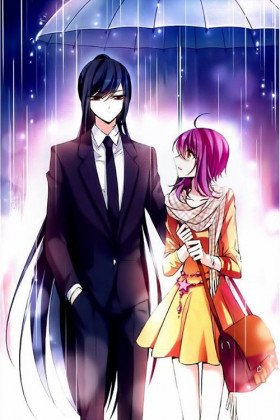 Description:
Su Jia Ao is a normal high school girl, and she's in an unbelievable situation she's never encountered before. A fiancee descended from the sky; his attractiveness can't be stopped, together with that thing; this fiancee is exquisite, kind, gentle, and a highly moral person. Her parents and her neighbours compliment him nonstop. But... What a joke! Who would want to marry someone, who doesn't have man's qualities, as her husband? I'm afraid, even if I come to the Dong Nu Clan, who uses women are superior to men as an ethic, it won't work. For sure, I'll break the chain of these old principles and sing a song of freedom! ...
Show description